Amid new bombings, Ukraine now seen as a war of attrition 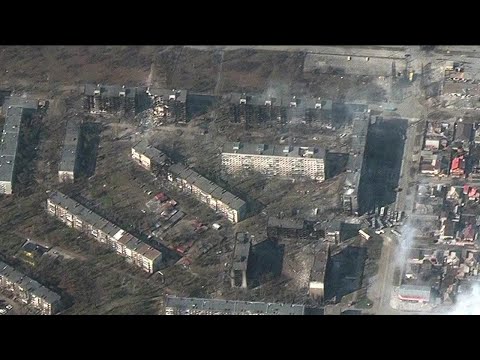 Ukrainian authorities say Russia’s military bombed an art school sheltering about 400 people in the besieged port city of Mariupol. “Battles took place over each street” during weeks of a Russian siege, refugees who arrived in western Ukraine via the port city claim. According to western military analysts, even if the city was taken, the troops fighting for control may not be able to secure Russian advances on other fronts. Many see the conflict changing to a war against attrition three weeks after the invasion. Bogged down Russian forces launch long-range rockets while Ukrainian forces conduct hit-and-run operations. Analysts warn that a deadlock could prove even more deadly.

Is “Green Bitcoin” a Good Idea?

Ethereum will EXPLODE TO $80,000! Do This Now! Ethereum Price Prediction, Ethereum!