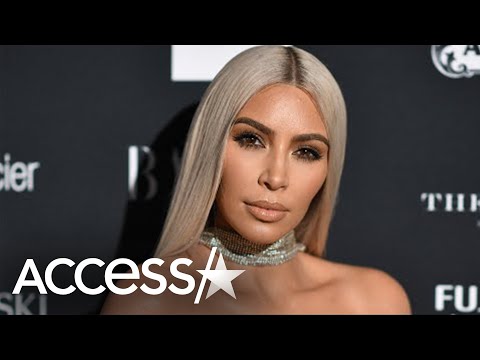 The Kardashians are back on our small screens – and they are spilling the tea on what fans can expect from the famous family’s epic return. Variety interviewed Kim Kardashian about the new Hulu series, “The Kardashians.” Kim said that Kanye West will be in the first episode of the series, but that Pete Davidson, her new love interest, won’t. At least not for this season.

This Mark Cuban Ethereum News Is A Game Changer

How divided is American politics? I Inside Story