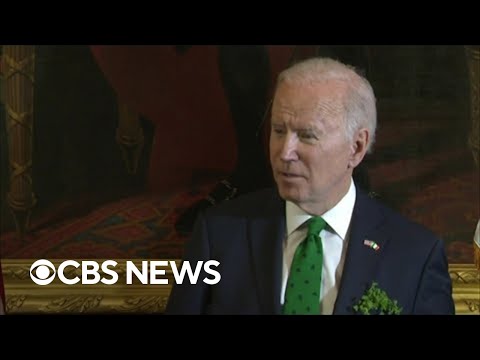 Conflict, politics and ideology: Why Turkey is standing in the way of Sweden and Finland’s NATO bids

Inauguration day in the United States of America, President-elect Joe Biden to be sworn-in | U.S.

Timeline: How The Coronavirus Spread In The United States | NBC News NOW

Bitcoin BULLISH in a “Recession” (SHOCK To Investors!)