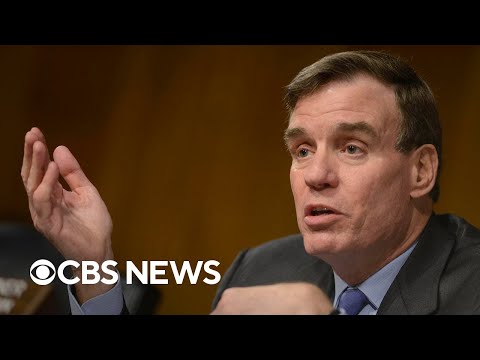 President Biden is set to speak with Chinese President Xi Jinping on Friday. This comes as the U.S. warns China not to support Russia’s war in Ukraine. Virginia Senator Mark Warner is the chair of the Senate Intelligence Committee. He joins CBS News’ “Red & Blue” to discuss what he hopes they will discuss during their call.